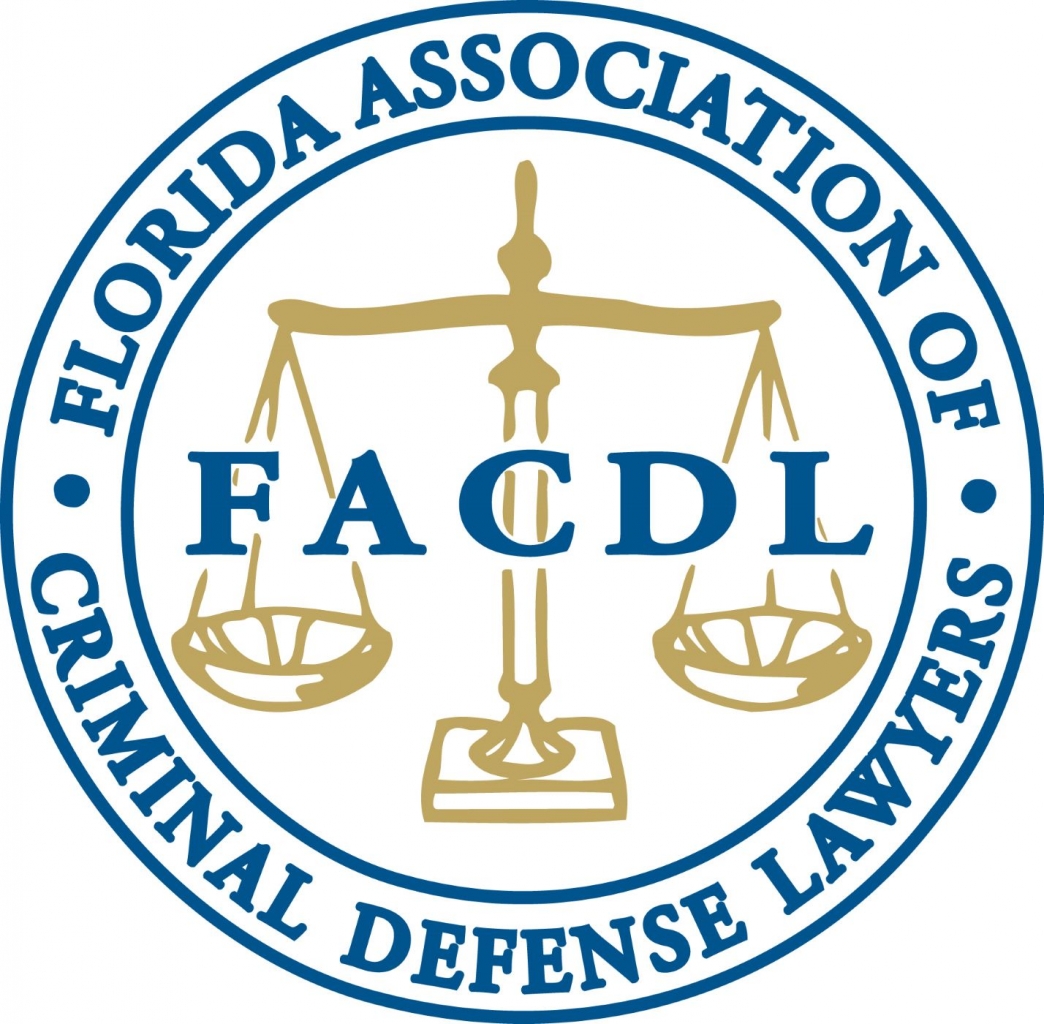 (This webinar will not be recorded)

This Webinar is FREE to all attendees (space is limited on a first come first serve registration basis!)

This event will not be recorded so make sure to register as soon as possible if you would like to attend!

1:05pm “Sitting and Rocking: Representation through Client Connection”  (Explore ways to identify and bridge the differences between client and lawyer that may interfere with zealous client representation. Viewed through the lens of the 6th Amendment right to counsel and the ethical rules found in the Model Code of Professional Responsibility, this talk will foster introspection and reflection regarding the attorney-client relationship) by Cynthia Roseberry

The Florida Bar has approved this Webinar for 4 General, 1 Bias Elimination, and 1 Professionalism CLE Credit. (EXPIRES: 12/31/23)