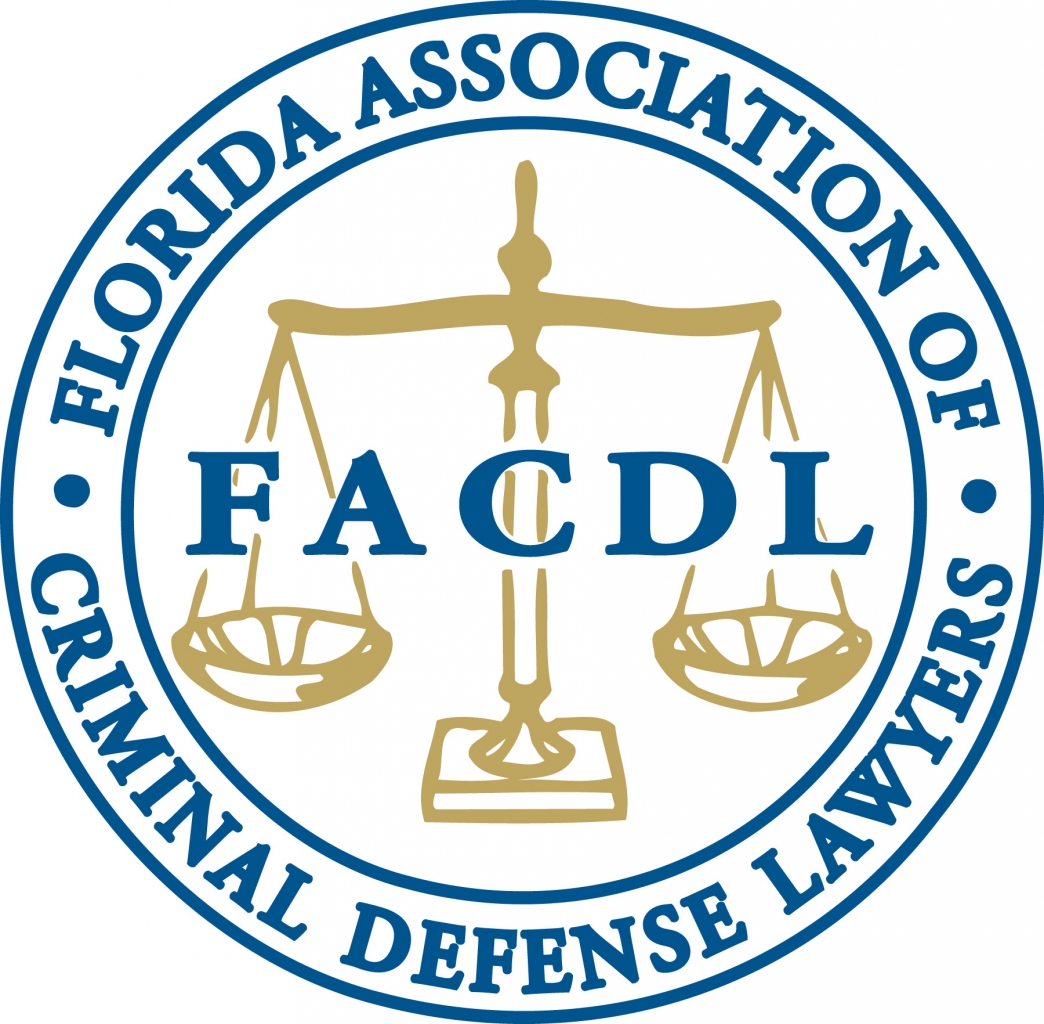 An intriguing and comprehensive presentation to fully engage virtual attendees.

Definition: "Adverse Childhood Experiences" or "ACES" as they are referred to, are markers in a child's life that affect how they will act later in life and factors that lead them to crime.  By understanding them, changes can be made at an early age and corrective action taken to stop a path to a failed life.

To purchase: Select the blue "REGISTER" button below!

NO REFUNDS AFTER PURCHASE

Denis M. de Vlaming, a Board Certified criminal defense attorney in Clearwater, has practiced criminal law exclusively since 1972. He has been on FACDL's Board of Directors since its inception in 1988 and is a Charter Member of the organization. He is a past president of FACDL.

John "Jack" Helinger is a judge of the Sixth Judicial Circuit Court in Florida. He was appointed to this position by Gov. Charlie Crist on December 5, 2008. Helinger received his undergraduate degree from the Georgia Institute of Technology (Georgia Tech) and his law degree from the Stetson University College of Law. Helinger’s law career includes experience in handling family and criminal law cases while in private practice, as well as formerly working as an assistant State Attorney.

Dr. Mimi Graham has served as Director of the Florida State University Center for Prevention and Early Intervention Policy since 1993, providing leadership to tackle policy solutions to social problems during the critical period from pregnancy to age 3 known as The First 1000 Days of Life.  She oversees a multidisciplinary team with a national reputation as a center of excellence in trauma, maternal health, state policy on best practices for court involved and human trafficked pregnant and parenting teens, recently published new tool:10 Components of Quality Infant & Toddler Child Care and home visiting including the widely-used FSU Partners for A Healthy Baby Home Visiting curricular series translating research into practical use with vulnerable families.

Dr. Graham co-founded the Florida Association for Infant Mental Health in 2002 and built a professional development network in Florida and integrated infant mental health across systems.  As a member of the Florida Supreme Court Committee on Children, she partnered to create Florida’s Early Childhood Court Initiative, an innovative approach to break the multigenerational cycle of abuse which she taught as a visiting professor to the China University Political Science & Law in 2018.  She spearheaded a Think Tank of state and community leaders toward creating a trauma informed state resulting in a compilation of a Showcase of Florida’s Cutting-Edge Trauma Initiatives.  She is a Fellow of Zero to Three National Center for Infants, Toddlers & Families and recipient of the 2019 Voice for Children Award, 2017 Florida Tax Watch Productivity Award for Early Childhood Court, and the Children’s Advocate Award, Legal Services of North Florida and the Florida Bar’s Medal of Honor.