For the first time ever, starting June 5th at noon and ending June 12th at noon, all FACDL members will have the opportunity to vote electronically (through emailed links) for the new secretary (who will later ascend to be president) and 5 (or 6) directors at large who serve a three year term on the board.  Each candidate was given the opportunity to provide a campaign video, bio and headshot so all FACDL members could get to know them. Please take a moment to review the following and get to know your candidates:

For the first time ever, Death is Different will be presented as a webinar!
Blood, Breath & Tears 2020 "Virus Edition" 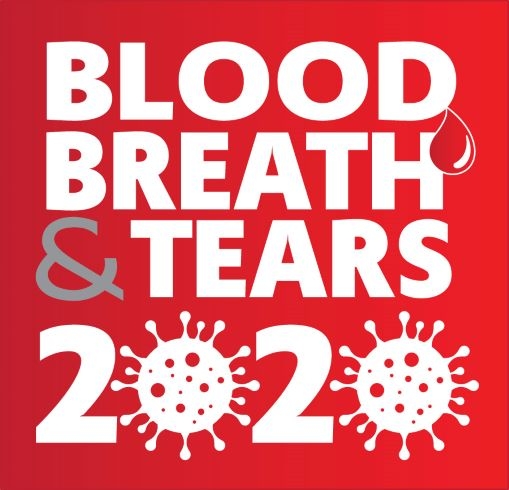 Blood, Breath & Tears 2020 "Virus Edition" will be virtual and split up into 4 sessions. Session one will be a virtual Motion to Suppress hearing demonstration on September 11, 2020 st...
Chat with Matt- Virtual Jury Trial

Join FACDL at noon on Tuesday, August 18th to learn all about (and congratulate) FACDL member, Matt Kachergus's successful completion of a virtual jury trial!