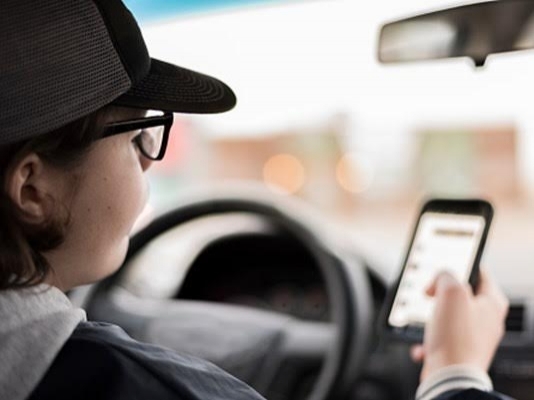 Florida is among the few states where an officer cannot pull over a driver for texting.

AMPA BAY, Florida - (third in a series) Following a pair of 10Investigates stories on Florida's lack of regulations regarding cell phone use behind the wheel, national advocacy group "Stop Distractions" reached out with a series of new reports it hopes the state's leading lawmakers will review.

Even though sending a text while driving is technically illegal in the Sunshine State, Florida one of only nine states where officers cannot pull a driver over simply for texting.  If added onto another violation, a texting ticket is only $20 with zero points on a license.

Additionally, using a handheld device for directions, checking weather, using the internet, and a variety of other uses is allowed under Florida's current law, one of the five loosest in the nation when it comes to distracted driving. Fourteen states currently ban all handheld device use while driving.

Among the reports provided by Stop Distractions, and forwarded by 10Investigates to House Speaker Richard Corcoran, was a recent survey of Oklahoma crashes one year after its state texting ban went into effect.

Another academic report concluded texting bans may have helped reduce traffic fatalities by 3%, with even larger improvements in states with additional restrictions on young drivers (age 15-21).

And a Utah city was able to reduce crashes by 30% through heavy enforcement of its texting ban.

Stop Distractions also addressed one of the concerns by influential Florida State Senator Jeff Brandes (R, St. Petersburg), who pointed to a 2010 report that suggested texting bans could make roads more dangerous by prompting drivers to hide their phones in their laps, therefore taking their eyes off the road longer.

"Please be aware this study was done many years ago so the data is old and the enforcement of these laws and education and awareness has now had time to have an effect," said Jennifer Smith with Stop Distractions. "We are seeing reductions in crashes in states where they have good laws with strict enforcement."

She also pointed to what she called "flaws" in the 2010 study Brandes referenced.

"None of the 4 states listed in the study were doing any enforcement campaigns.  The California Highway Patrol actually kicked off its first big enforcement campaign two weeks after the study results release.  This study was done at a time when the education and awareness of the laws and their enforcement was just beginning so seeing a reduction would be difficult."

Smith said study organizers assumed drivers may be holding their phones from view, causing more crashes, but admitted there wasn't much evidence to actually prove it.

Brandes was also supplied a copy of Smith's response by 10Investigates. 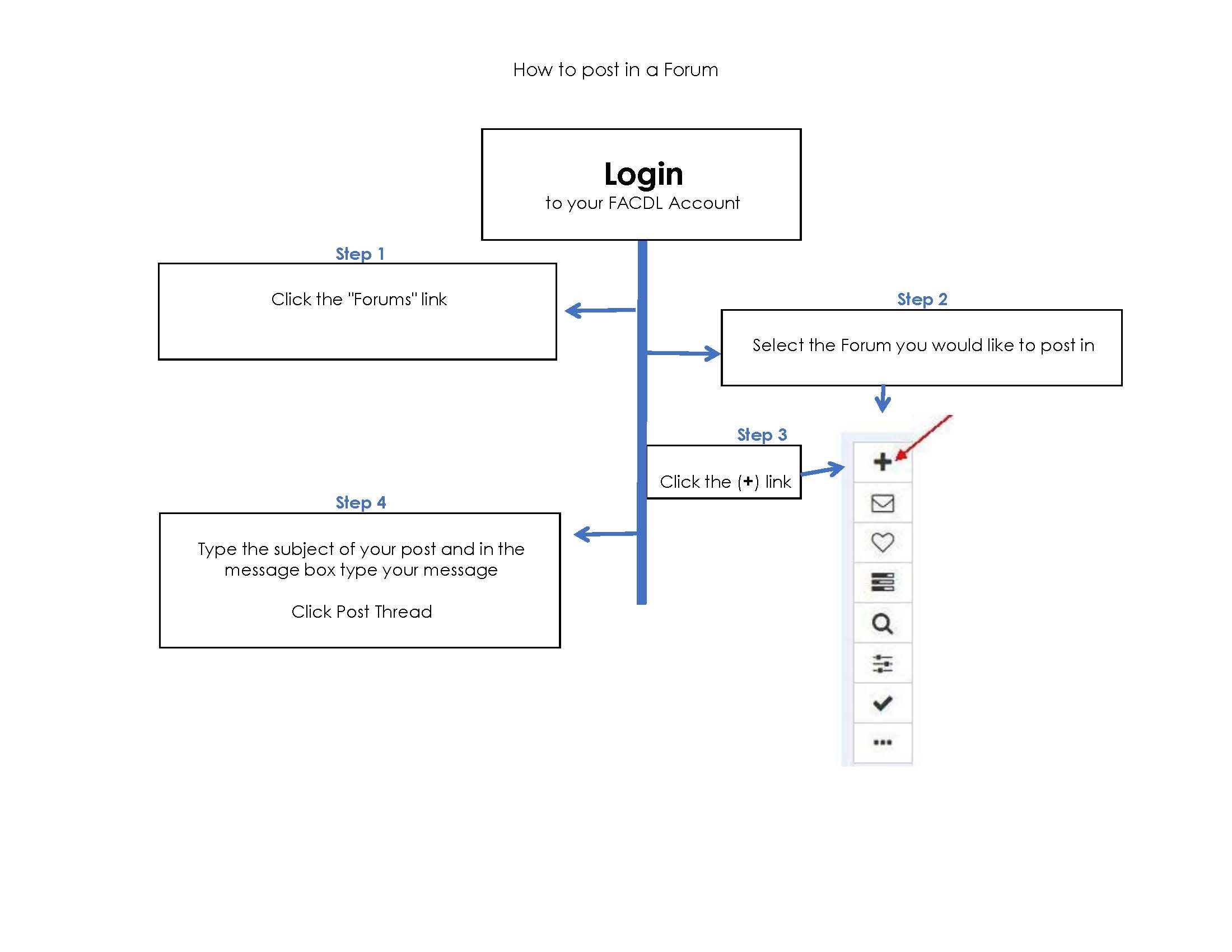 FACDL HQ is here to answer your questions! So, we have compiled some of our most frequently asked questions and their answers below!

How do I join a forum (previously the DefenderNet/ListSe...
Blood Breath & Tears XXVI Countdown

As we near the deadline for the upcoming FACDL Annual Meeting, here is some information to keep in mind!

Copyright © 2020 Florida Association of Criminal Defense Lawyers. All Rights Reserved.
All material, files, logos and trademarks within this site are properties of their respective organizations.